I haven't had much time for hobby related stuff lately, work and my 2 little daughters have been keeping me busy.

I did manage to (almost) finish the first of 2 small Aeroneff patrol boats I plan on building, so I thought I would share it with you.

I'll start with some "nekkid" pictures for those who like to guess what parts were used ;-) 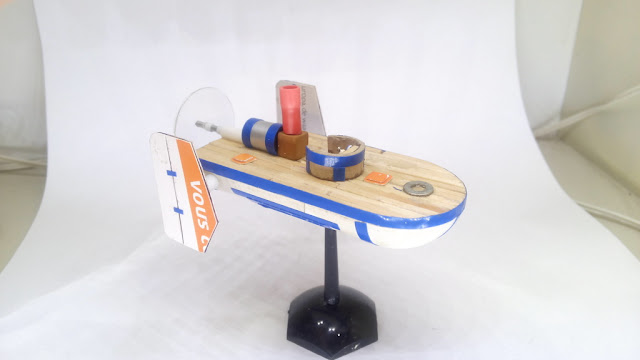 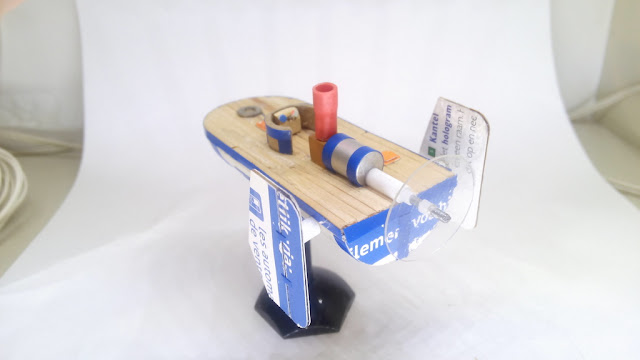 Here is a picture of Lt. Rockbottom and two troops inspecting the new ship to give you a sense of scale 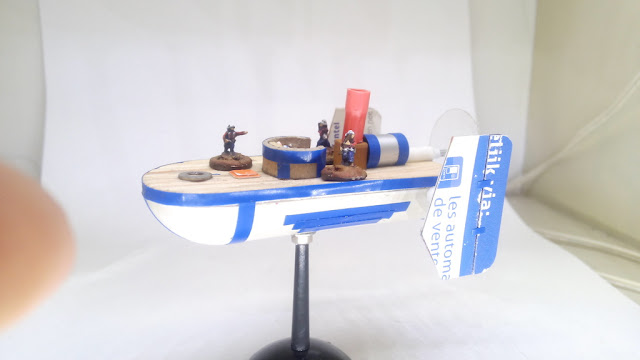 But whats that, the paint is not even dry yet and those dastardly Prussians have hijacked the ship... 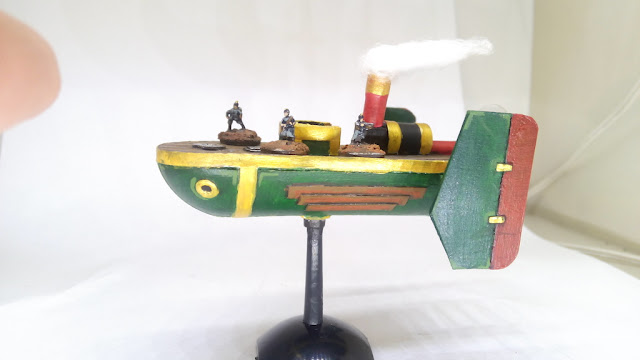 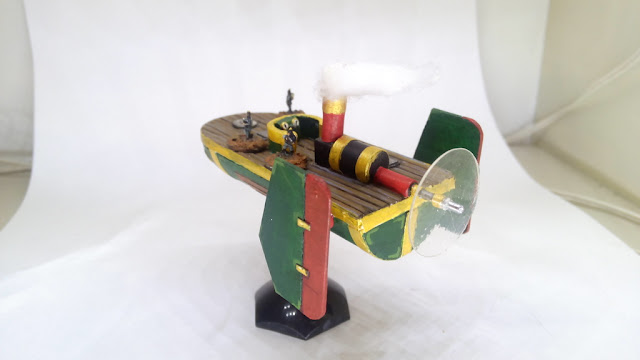 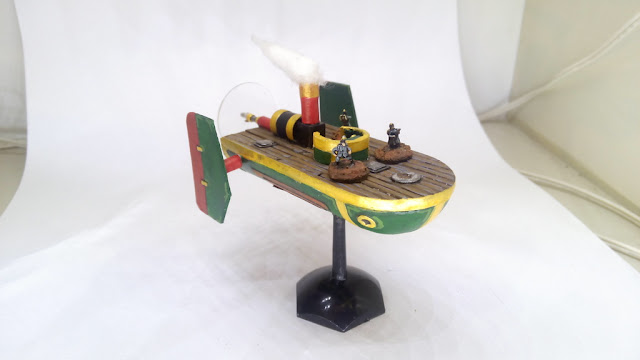 I still have to make a magnetised deckgun, gatling and nordfeldt gun to put on the ring up front and then I'll have to think of a name for this beauty.

Thats it for now, I hope to have more to show you all soon.
Cheers,
Stroezie.

While waiting for my order from Iregular miniatures to arrive I started building a few vehicles for my  new Space 1889 adventures.
Now that my order has arrived and I've got some minis to go along with them I thought I'd share them with you.

The english force,
Can't have Victorian scifi without some of Vicky's own now can we? 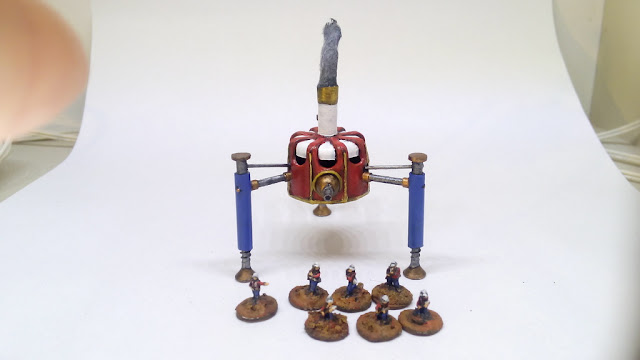 The pinacle of British engineering, this huge walker is armed with a 4.7 inch naval gun and can carry upto 4 extra troopers who can shoot from the safety of  their firing platforms. 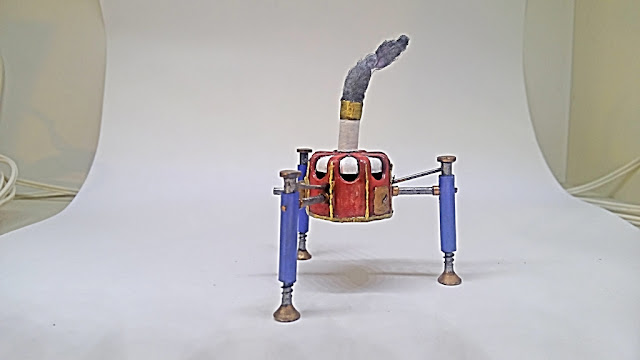 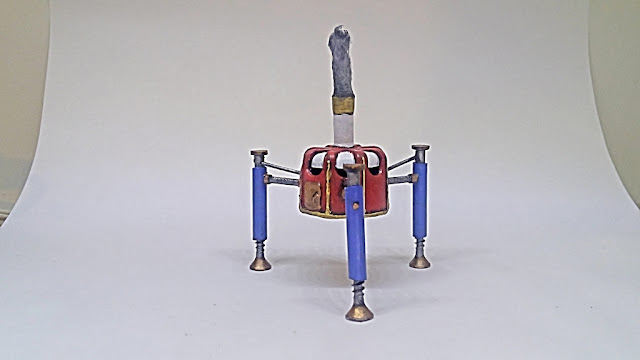 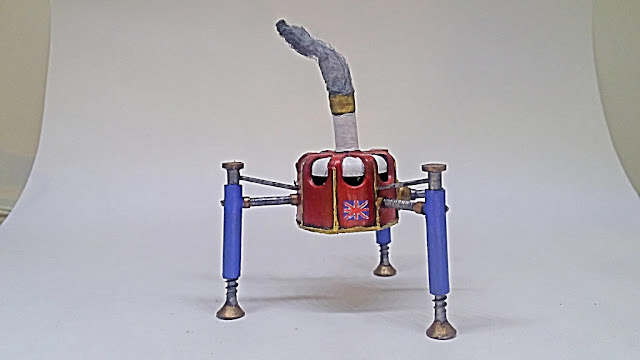 The Machienen krieger is a modified GZG Fat boy infantry walker
I removed the optics and gave him a pickelhaube... 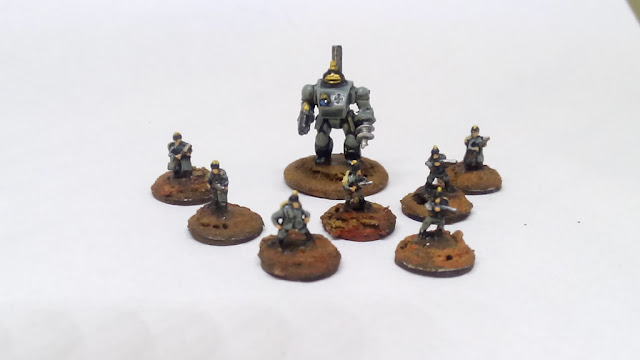 rebuilt his machine gun into a gatling gun... 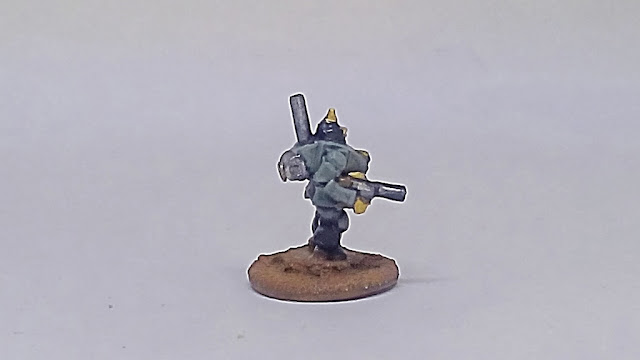 added a boiler and smoke stack... 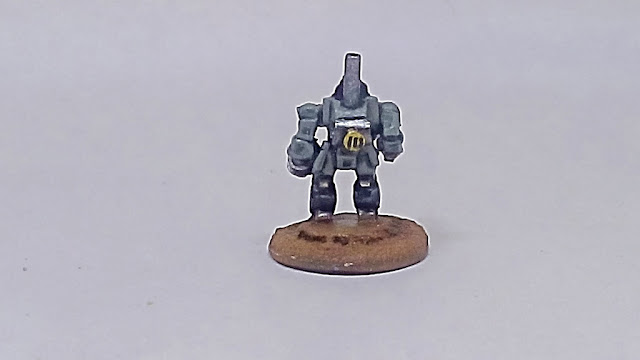 and replaced his left hand with a drill. 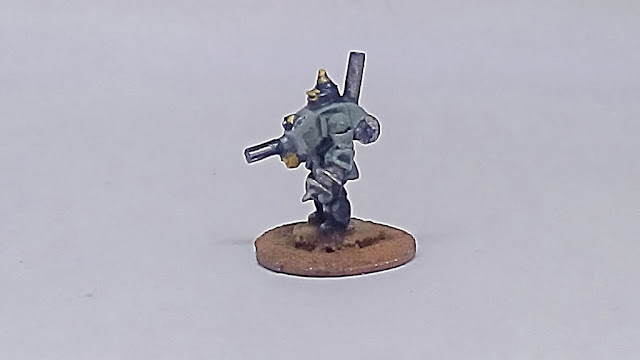 here's a pic of all the VSF figures I have painted so far, should be enough for a few test games as I start hunting for a set of VSF rules I like. 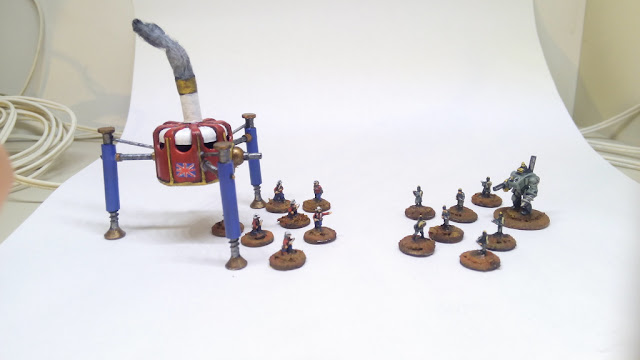 And, as a taste of more things to come, Lt. Rockbottom was kind enough to show us a vehicle captured from yet another colonial power. 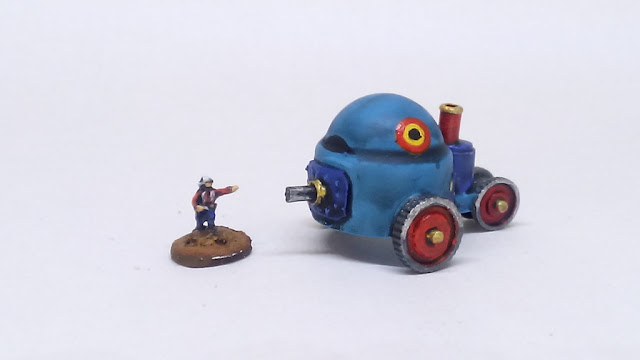 Built in the new Minerva factory in Antwerp these wheeled tanks are armed with either a gatling gun or the French made Reffye 85 mm cannon. 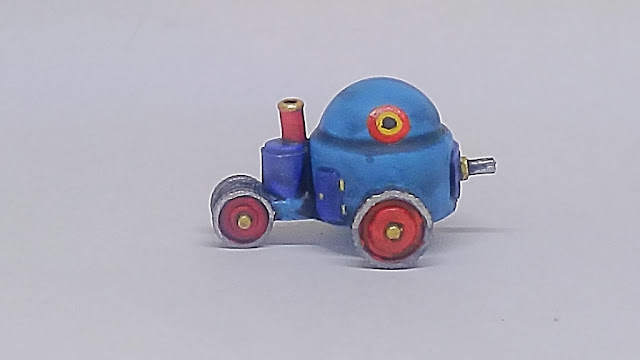 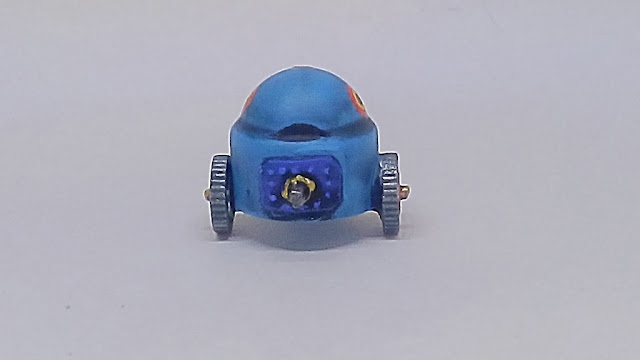 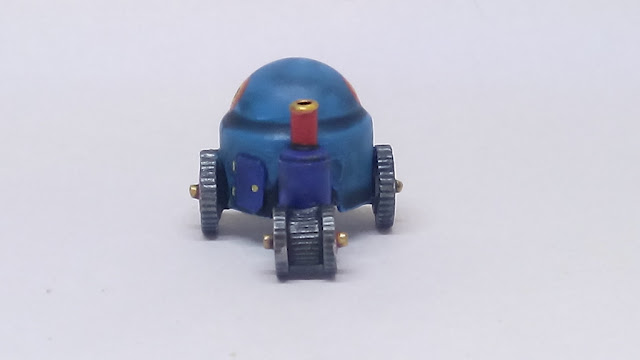 So what else can you expect to see in the (hopefully near) future?

Well for the colonial powers I'm looking to start with English, German, Belgian, French and Italians.
Each faction will have a core of: an officer, between 6 to 9 troopers, an artillery piece (gun,gatling or machine gun) and 1 or 2 vehicles. After that they'll get whatever I think would be cool for that particular nation.

For the Martians I bought a bunch of Mahdist and some renaisance sword and buckler and matchlock men to serve as Hill and Canal Martians respectively.

For Venus I havn't bought any indigenous peoples yet, but I have my eye on Microworlds exelent fantasy lizard men and maybe Onslaught Miniatures Avians for parrotmen.

I'm still looking for a good set of VSF rules so if you have any recomendations please fire away in the comments.

Well time to start up the old aether propeller and be of,
cheers,
Stroezie.