Surely such a mighty warrior as you need not fear a soft female such as me.
Why don't you join me on the pillows and perhaps we can find a more pleasurable way to settle our differences. 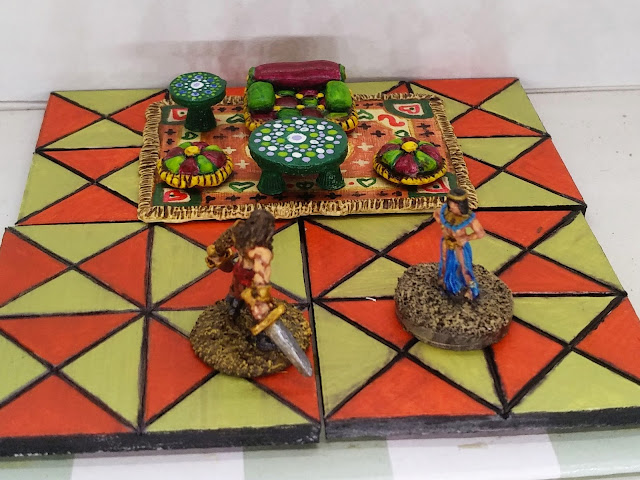 Then when our brave hero's back is turned... 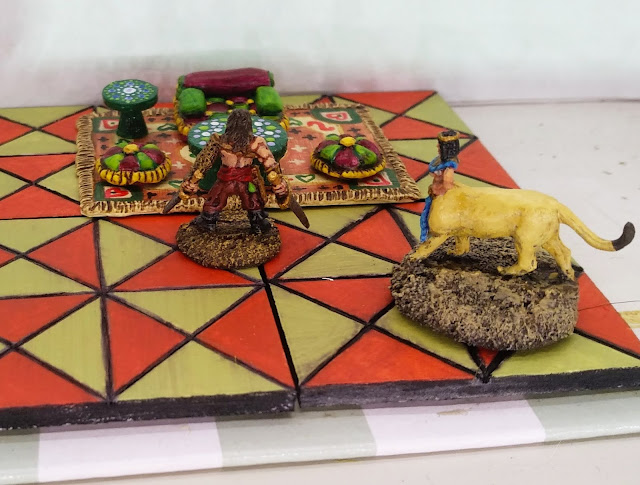 When I first saw the Hatun Yasmina figure it immediately made me think of the 5e D&D artwork for the Lamia. I still had some lion miniatures sticking in the leadpile so I decided to order two Yasmina's and see if I couldn't make something happen. 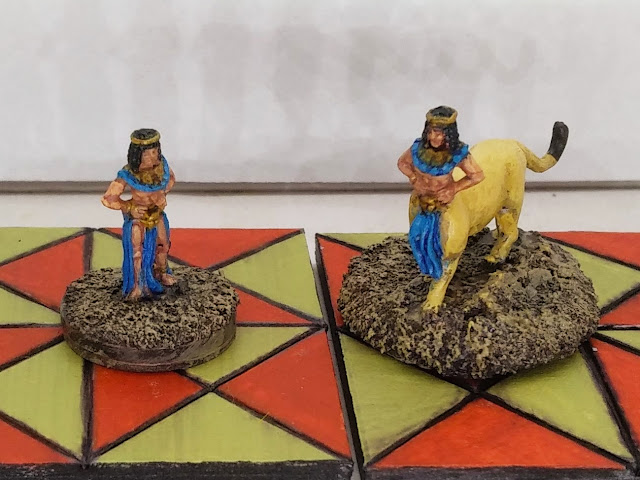 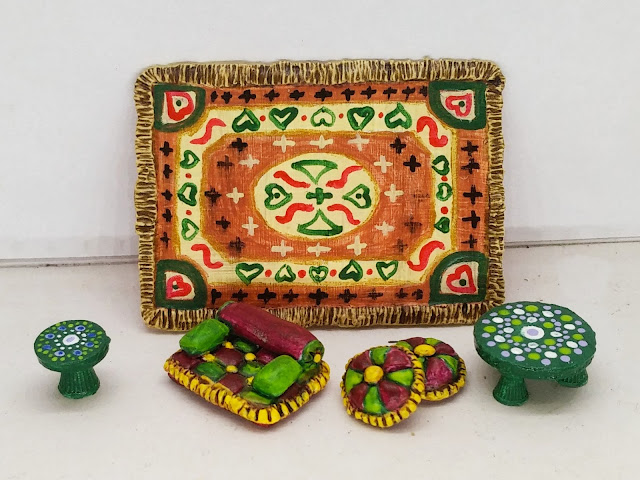 I had fun making them so you may expect to see more like these in the future.
Cheers,
Stroezie.
Posted by Stroezie at 2:03 AM No comments:

Well, I just ordered a bunch of stuff from Croms Anvil, so I decided to open up the Box of Shame and see if I could maybe finish some minis I had already started before the new shinies arrived.
Here's the first group 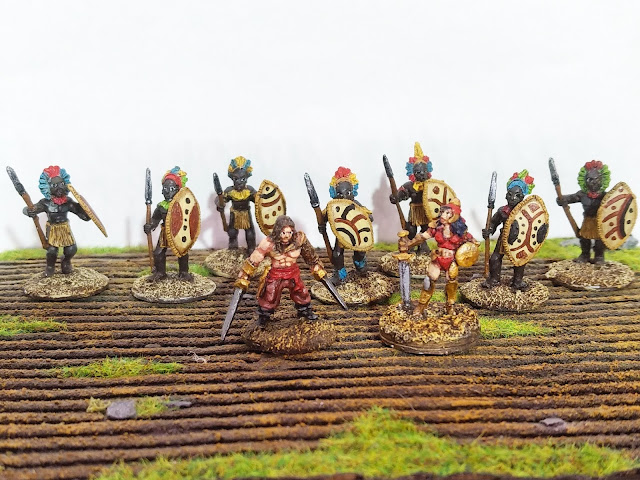 When I got back from the holidays I found a package from Battle Valor Games waiting for me.

There were a bunch of sculpts in his lines which I really liked but I was a bit hesitant as I kept running in to various forum posts saying the minis were really big for 15mm.

As I paint them I'll include pictures with models from other manufacturers so you can judge for yourselves.

Here's the first ones, four dwarves from the dwarven character pack. 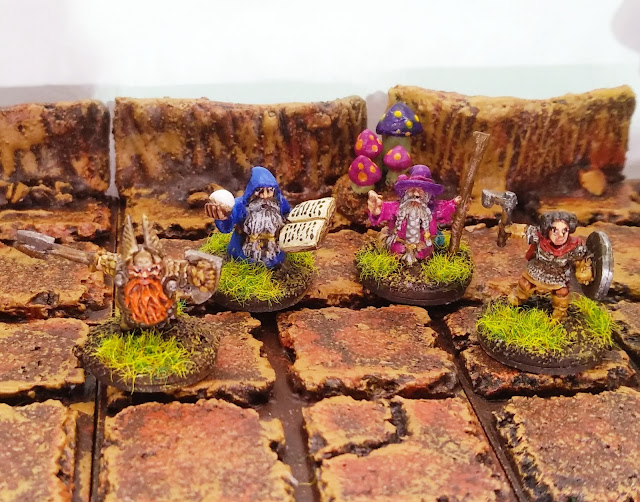 And here they are alongside some Demonworld dwarves. 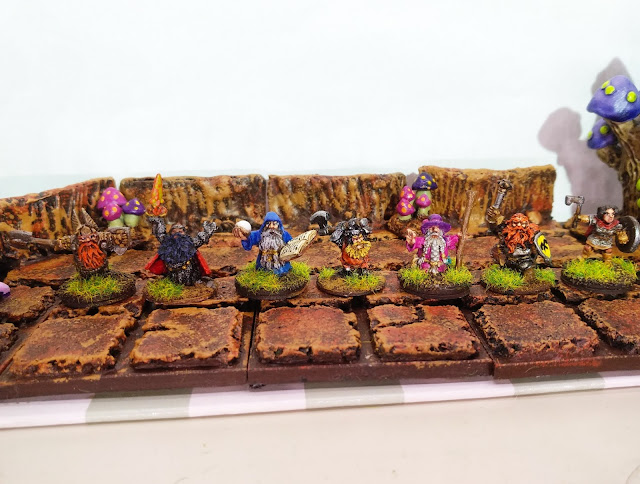 I also painted my own sculpts from the previous posts. 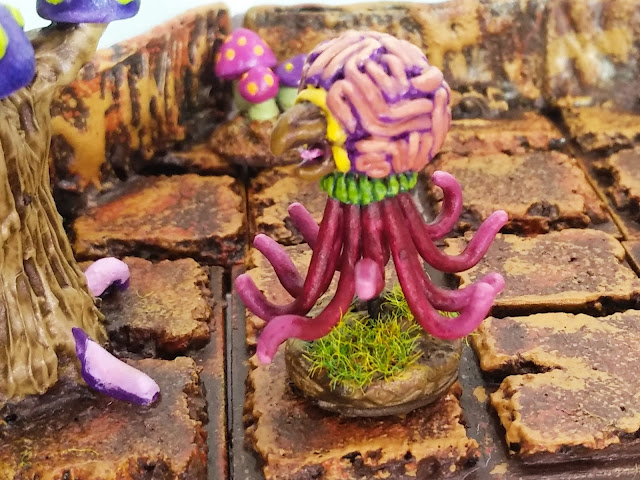 and the Carrion Crawlers 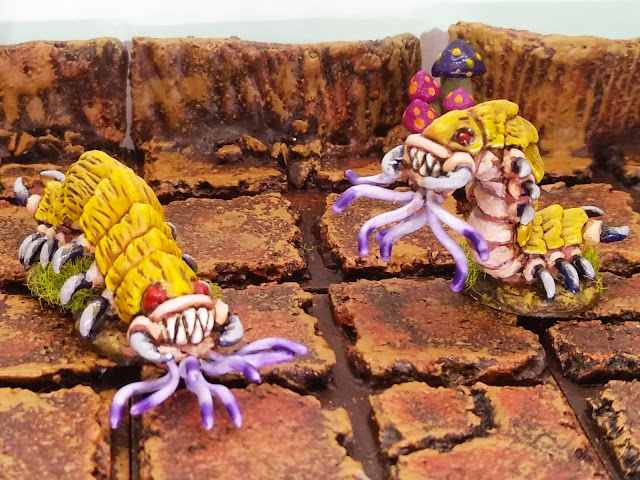 And off course I couldn't resist throwing together a little scene,
It would seem my new dwarves have run into a little spot of trouble while exploring a newly discovered mushroom forest.
Luckily they brought along their steam golem to help clear the path. 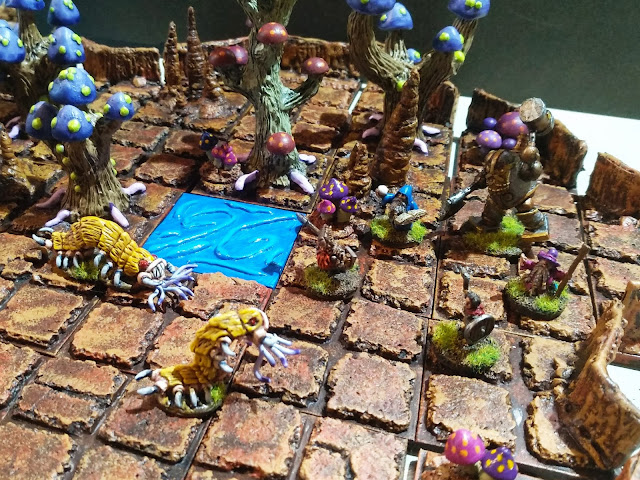