I received a request on Facebook, in the 6mm wargaming and terrain group, to post some photos of a few of the SEM tanks next to a ruler. I know quite a few people don't like or use Facebook, so I'm posting the photos here as well.


These are just three examples of the new Solar Empire Marines tanks. I will have more photos of all the tanks coming in future posts.
Posted by BLACKSTAR at 4:35 PM No comments:

New posts in the works

Maj. Diz Aster here, I know I haven't posted anything here for a while, but that's about to change. I have been in contact with Gerard Goyette, the sponsor of the Solar Empire Marines line at PFC C-in-C, over the past few months discussing  reviewing the SEM line of miniatures, and after some trials and tribulations with the U.S. Postal system, I'm about to start a series of reviews of these wonderful miniatures. Currently I am sorting through the first batch of samples and cataloging them, but shortly I will be doing the review posts. Here's a peek at some of what's up for review (excuse the quality of some of the photos):

As you can see, I've got quite a bit of work ahead of me. I hope to have the first review up by the middle of the week.
Posted by BLACKSTAR at 12:44 AM 2 comments:

Well here we are, the end of my first week of the 6 Month Mountain Reduction & Painting Challenge. I must say It has been a rather productive week for me,I've managed to sort through most of my leadpile digging out all the 6mm scifi stuff so now I can start planning what I'm going to paint and when. I'm hoping this will alow me to stay a bit more focused than my usual meanderings from one project to another and maybe back so I can actually finish something for a change.
Now I hear you thinking "Well that's all fine and dandy but this here's a painting challenge innit?" and you are right!
So what have I been doing, well I've been pimpin' cars. That's right, I spent the whole week chopping up,rebuilding and painting all the cars, trucks and even some excavators I could find in an attempt to populate the nearly empty streets of Cherry Blossom Heights, my slowly growing city board.
Now along with the pictures I'll try to do a little review of the various models and share my thoughts on them with you, I have also included the used car salesman (Angel Barracks Civilians) in each picture to give you all a sense of scale.

Ok so first up are these

three different versions of the Hippo Heavy truck from Brigade Models SAC line.
These were very nice and clean castings, no cleanup required. They are basically all the same chassis with different bits on the back. Easy to assemble and easy to paint their only downside to me is that the driver's cabs are a bit on the small side.
I had also bought the Springbok Jeep to go along with these but decided not to use it as it was way to small imo. Sadly, a not to uncommon occurance with these type of figures, as you'll see later.

They both cost the same, one gets you 2 trucks with crane, the other gets you 2 trucks without the crane...      that being said they are nice and beafy models with a lot of detail. One final note, the dozer blade and digging bucket on the orange one are from the Engineering and recovery vehicle accesorry parts pack.

I bought these after seeing one in Angel Barracks Anvil Gate build, if you haven't seen it check it out here http://angelbarracks.co.uk/forum/viewtopic.php?f=4&t=34
Fun fact, they fit perfectly on the back of the flatbed heavy wheeled trucks.
There should be three in the pack but I havn't been able to locate the third one yet.

The next bunch of vehicles are actually from three different packs namely, All terrain rovers 2x4 wheeled( the 2on the right), 2x6 wheeled( the 2 on the left), Civillian vehicles and the Light wheeled scout/attack vehicle(2 in the middle)

So what happened? well all the vehicles in the last two packs were way to small imo. Here's some pics

I managed to bang two of the recon vehicles together with some of the civilian cars to get something a 6mm human might fit into and I'm still looking for ways to salvage something from the rest.

On to greener pastures now,
Some Bullfrog amphibious pickup trucks from Angel Barracks.

What can I say, these were a joy to paint and assemble and easy to convert to. I may even get some more of these (in 6 months time that is ;-))

The last two I did are some Khazari Raiders from Steel Crown Pruductions
I really like this model, nice detail, clean casts, no cleaning needed.
Normally the models come with the missile launcher, a big honkin' gun and some kind of shield generator.
I had ordered these through the parts shop and got a bunch of other turret options to go with them.
I magnetised all the different turret options and they pop right in without any further modifications.

One last group shot to round off this show

Well that's it for now,
see you next week,
Stroezie signing off.
Posted by Stroezie at 6:25 PM 4 comments:

As I was surfing the net while rooting through my lead mountain looking for some models for the next installement of the "review from the leadpile" (how's that for multi tasking :-)) I stumbled accros this , The 6 Month Mountain Reduction & Painting Challenge   set by Chris, from Chris' miniature woes blog.
I have decided to take up this challenge on behalf of the Planet Ares VI crew with the additional rule that I will concentrate all my efforts on my unpainted 6mm figs and terrain.
So what does this mean for you who, hopefully, follow this blog.
Well starting next week, I will commit myself to posting at least one update a week, for the next six months. These may range from just a few figures to, I hope, at least 2 to 3 completely finished projects. The end result of this should be a steady supply of new content for your reading and viewing pleasure as I decend into the lead mountain mines in search of lost treasures.

Today is the start of Reaper Miniatures Kickstarter for their CAV miniatures to be produced as BONES. What are BONES? BONES are the plastic version of the original metal miniatures. Reaper had 2 previous successful Kickstarters to produce several of their Fantasy miniatures as BONES. I have a few of the Fantasy BONES and they are very good, so I'm looking forward to CAV BONES. If you'd like to get in on this, you can get the full details on the CAV Kickstarter page. 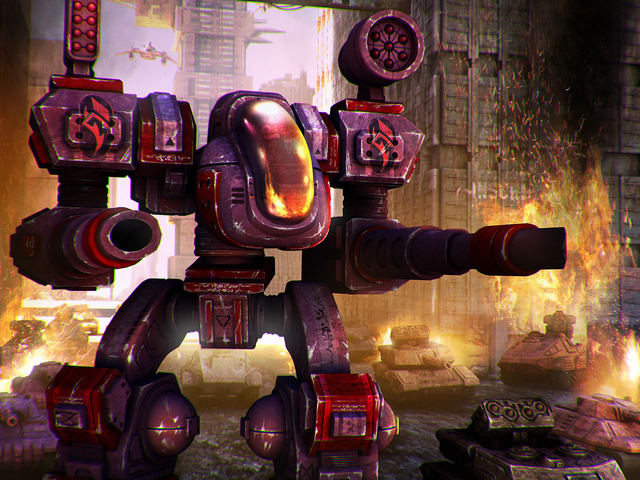